In 2018, Seven Jars Distillery was contact by Legacy Talent and Entertainment on behalf of the Ava Gardner Trust. What came of those early discussions was the creation of a bourbon whiskey. The collaboration would work to carefully develop a blend that achieves a smooth, flavorful taste with plenty of “kick”. This bourbon truly embodies Ava’s spirit and the way she approached life.

Whether it was acting or modeling, Ava captured hearts all over the world. While Ava was visiting her sister in New York, an image of Ava displayed in the window of a Fifth Avenue shop caught the attention of the head of Metro-Goldwyn-Mayer (MGM) where she signed, at only 18 years old, a 7 year movie contract. Her soon success in The Killers led to other roles as Hemingway heroines, including The Snows of Kilimanjaro and The Sun Also Rises. Ava was chosen over several screen legends by MGM to portray the role of Julie Laverne in Show Boat, one of the greatest musicals of all time. The film most consider to be the “definitive Ava Gardner film” was The Barefoot Contessa. With this film, Ava was billed as “the most beautiful animal in the world,” and achieved international stardom.

Among Ava’s many accomplishments, she was nominated for an Academy Award in 1953, as well as a BAFTA Award, Best Actress Award, and a Golden Globe in 1964. Besides her famously known look, including her bright red lipstick and stunning green eyes, Ava is also remembered for her 3 marriages to Mickey Rooney, Artie Shaw, and Frank Sinatra.

The Ava Gardner Trust continues Ava’s renowned legacy of generosity and compassion to this day. One of its beneficiaries is the Ava Gardner Museum honoring Ava in her hometown of Smithfield, NC. Ava remains one of the greatest Hollywood icons today.

Ava loved great whiskey and great friends. We’ve truly enjoyed getting to know her family and we love calling them our friends. 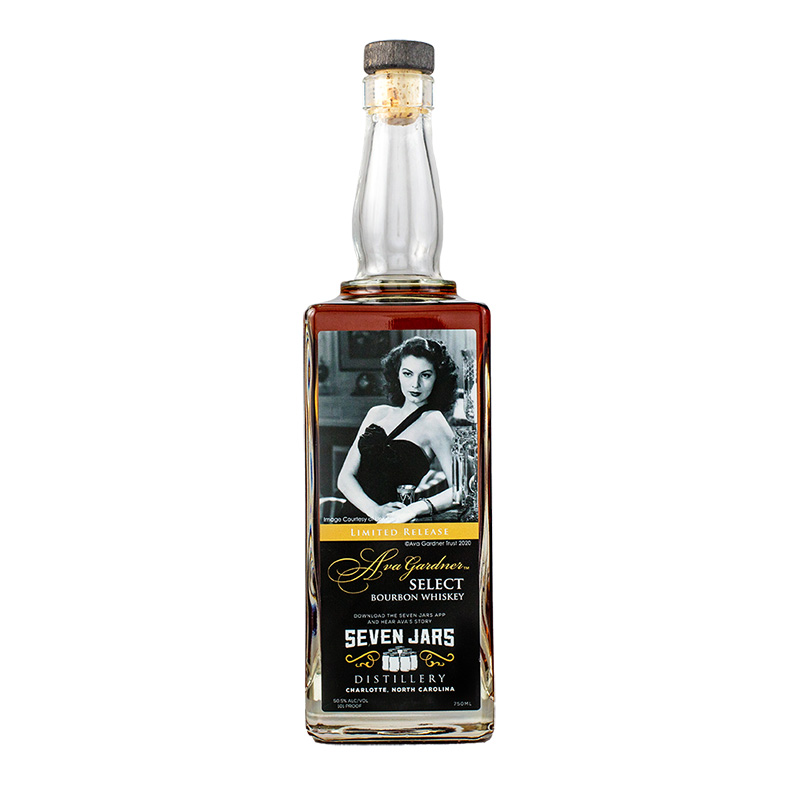 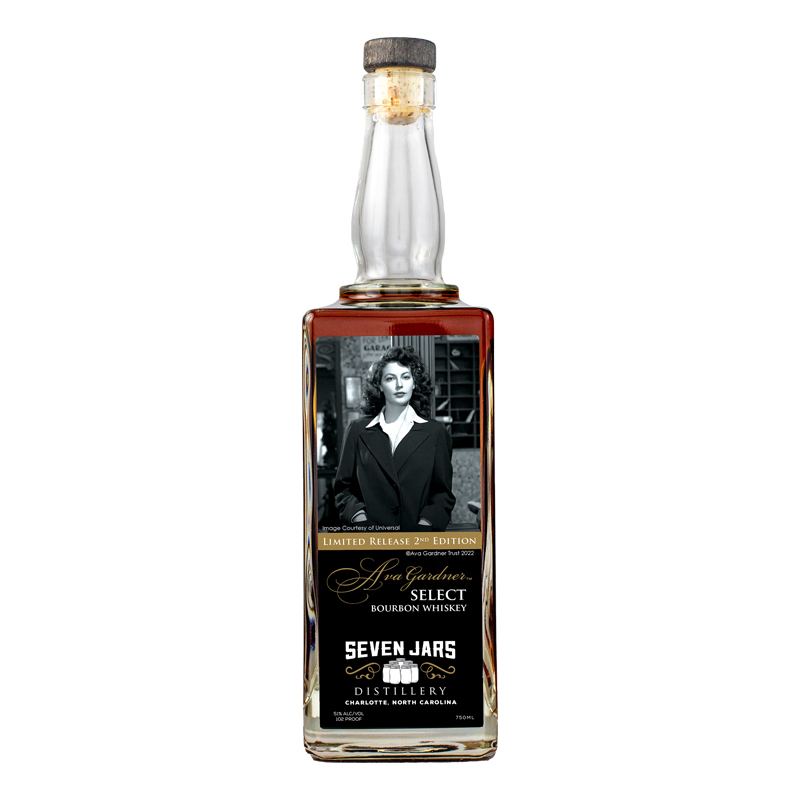